Everything I read in April! 6 books total.

by Eowyn Ivey. Published in 2012. A childless couple, Mable and Jack, move to Alaska after a terrible heartache, hoping to make a new life for themselves. On one wintry evening they build a snow child, and the next day a real child appears. Is this the daughter they’ve longed for? The Snow Child is a lovely fairytale retelling, and an amazing first novel. There are many variations of this fairy tale, which you can read here. I especially like the first one. Ivey writes lyrical, simple prose that sets exactly the right tone for the novel. “November was here, and it frightened her because she knew what it brought — cold upon the valley like a coming death, glacial wind through the cracks between cabin logs. But most of all, darkness. Darkness so complete even the pale-lit hours would be choked.” Shiver. Though set in the 1920s, the writing style is modern. There’s only a little bit of magic thrown in off and on, but despite that, the novel feels perfectly magical. 4.5/5

by Colson Whitehead. Published in 2016. This book, I assume, hardly needs a summary at this point. It was next on my stack when it won the Pulitzer Prize. In case you don’t know, The Underground Railroad traces the path of escaped slave Cora as she flees across the South. Each state has unique ways of treating blacks — from Georgia’s cotton-picking violence to South Carolina’s weird eugenics to North Carolina’s lynching to Tennessee’s remnants of the Trail of Tears to Indiana’s supposed utopia. And yes, Cora uses the underground railroad, but in this novel, it’s literally a railroad. Whitehead weaves hints of magical realism and absurdist horror into Cora’s narrative, and also gives other stories between each of Cora’s sections: Ridgeway, a runaway slave hunter; Ethel, a white woman with a hypocritical ‘savior’ complex; and many others. What makes this novel unique compared to other fiction about slavery is the use of the horror genre and bits of magical realism. He doesn’t go over the top with either; it’s very subtle. I had a weird reading comprehension issue with it. A ton of character names begin with C or R. I found myself struggling to keep track of all the characters, which did improve the last third of the novel. Also, sometimes the characters were introduced in weird ways, so it would take me a while to realize ‘that person’ or ‘someone’ was a named character in the next paragraph. I would then have to reread the first few pages. Keeping track of characters isn’t something I normally struggle with. It’s also more emotionally distant than I expected, but I think that was on purpose. Even as I was disgusted by some of the events unfolding in the novel, it was more an intellectual disgust versus a physical one. It’s almost like a list is being ticked off of all the horrific ways the US has treated black Americans, though if that were true the novel would be much longer. It’s definitely worth reading. 4/5 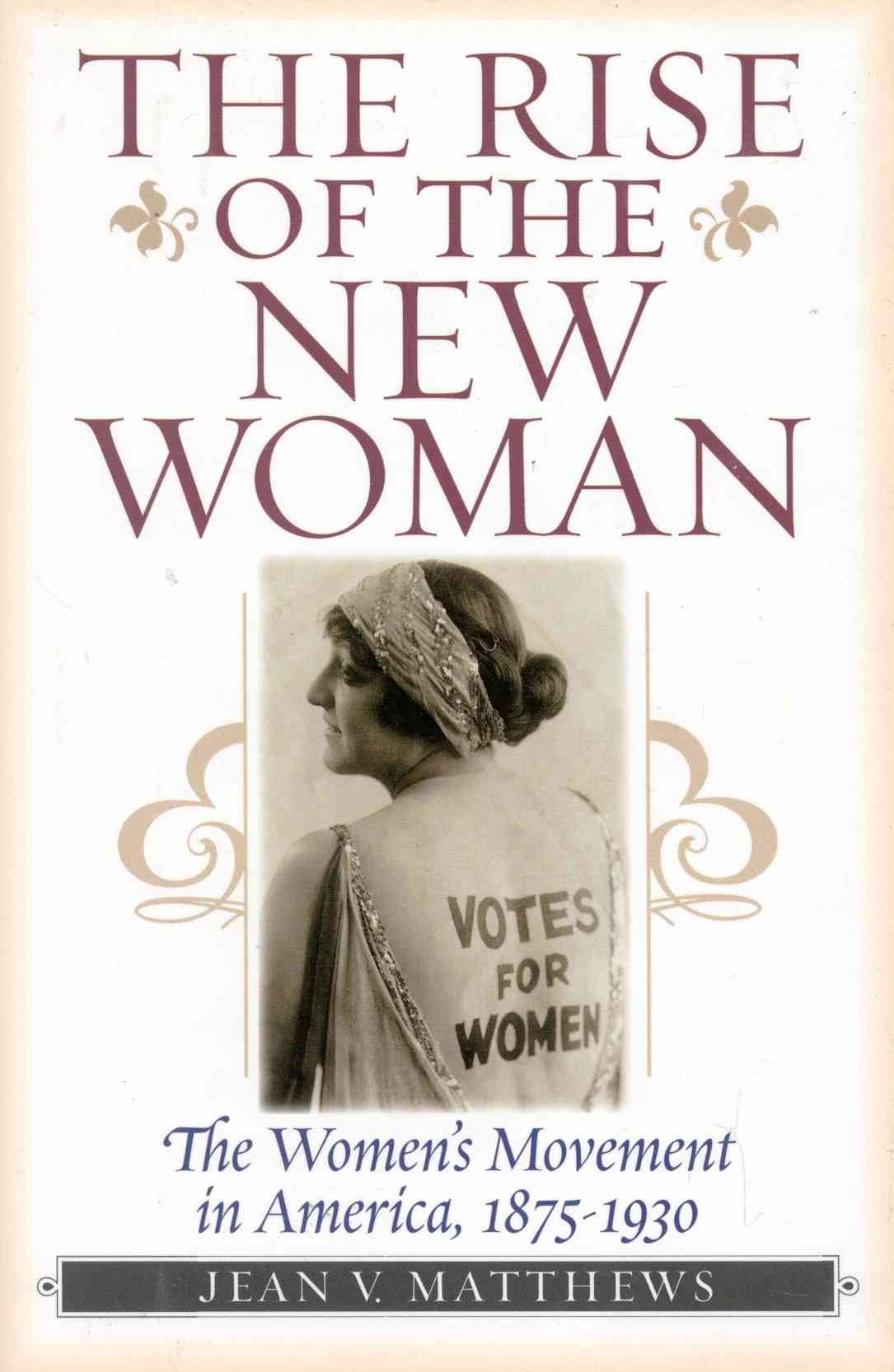 by Jean Matthews. Published in 2004. I’m continuing my research of the suffrage movement for a writing in progress. This book gives a broad introduction to the movement. I appreciate Jean Matthew’s attention to the disenfranchisement of black women in the movement while also highlighting important black women figures. The scope of the book is much broader than that and covers the entire movement, but every chapter highlighted black women to some extent, and in a movement that was often racist, addressing the accomplishments of POC was refreshing. It’s also very readable. 4/5

by Neil Gaiman. Published February 7th, 2017. In Norse Mythology, Gaiman collects a selection of Norse myths, adding a modern tone and some of his sense of humor to the dialogue. These are not fictionalized variations of the tales. Do not read this expecting American Gods

or Odd and the Frost Giants

. It’s more along the lines of Fairy Tales from the Brothers Grimm: A New English Version

selected by Philip Pullman. I like Myths of the Norsemen: From the Eddas and Sagas

a bit better, but Gaiman’s collection would still make a good entry point into Norse myths. Ultimately, I’m just not a fan of Thor and Loki. They seem like college frat boys in a bad comedy movie. Who also like to kill things. It’s probably not fair to judge an entire mythology on two characters. Eventually, I need to read The Prose Edda

so I have a better idea of the mythology. I do really love the tree Yggdrasil, though. 3/5

Stories of Your Life and Others

by Ted Chiang. Published in 2002. The movie Arrival is based on the title story, “Story of Your Life,” which is the best piece in this collection. Better than the movie. In most of these short stories, Ted Chiang combines hard science with complicated, questing characters. Not questing in the usual fantasy sense, but questing as in lonely souls trying to find meaning in the world while struggling with a scientific concept that changes everything. The stories are weakest when they rely too heavily on a scientific concept and lack the character and plot building to support the story. But there were only a few of those. Most were complex and interesting. Oh, and Ted Chiang describes his writing process for each story at the end. I wish every author included these in their short story collections! You can read my review of each story on Goodreads. 3.5/5

edited by Lynn M. Thomas and Michael Damian Thomas. A wide range of stories. My favorite by far is “And Then There Were (N – One)” by Sarah Pinsker, in which Sarah Pinsker goes to a multidimensional conference of Sarah Pinskers, and then there’s a murder to solve. Very fun. All of the essays are quite good, and for the most part concern surviving and resisting in an oppressive political climate. Very timely. My individual reviews of each story, poem, and essay can be found here. 3.5/5

Several of these reviews originally appeared on Book Riot, on my Inbox/Outbox Post.